Youth in an Angry Face 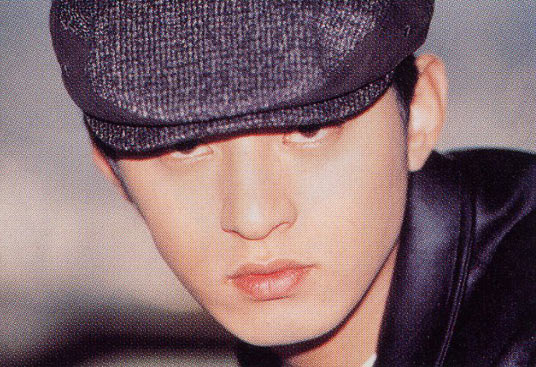 Can you stand up to your family?

Dong-hoon and Dong-jin were brothers who lived different life. Dong-hoon against his poor environment joined a criminal syndicate. And Dong-jin, the second son unlike his elder brother, became a police officer. Their little sister Mina didn't want to deal anything with her family so she ran away from home. Their mother couldn't do anything but just watched her sons and daughter fall apart. But a family doesn't easily fall apart. Even though they weren't in the same situation and had to fight each other, they were still bond with their mother's love. This drama sets an example of the family who love each other in difficult situation and shows the way a family should be.