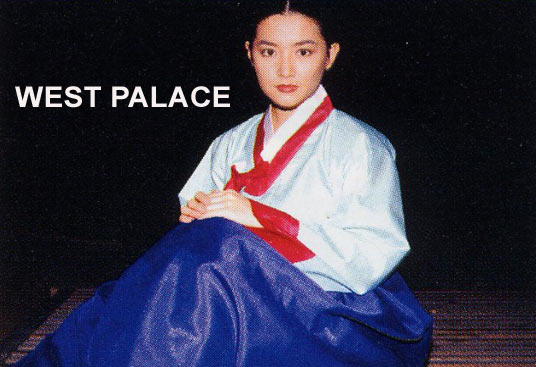 Gae-Si was miserably born at an undertaker's tent without any blessings, at the same day and at the same hour as Gyu-Su who later became Queen Mother In-Mok. As she grows up and learns more, she realizes the unfairness of the world classifying social status of people from birth. She determinedly finds ways to improve her social standings and chooses to become a court lady. With her excellent senses and wisdom, she foresees King Kwang-Hae's era and successfully attracts the King with her unmatched beauty and passion. When King Kwang-Hae rose to power by gaining the thrown, Gae-Si was positioned at the central part of power and tastes the sweetness of power. She didn't hesitate in performing any deeds that were necessary to empower Kwang-Hae and is remembered as a woman dearly loyal to the King.