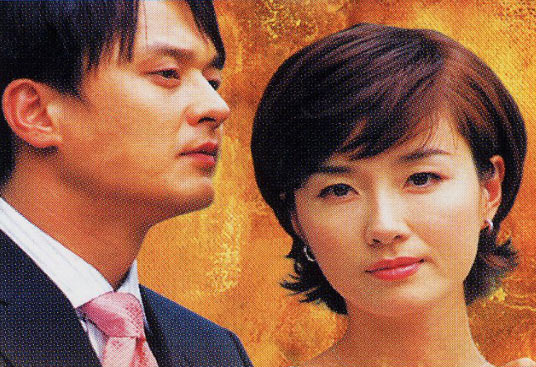 Marriage is not the completion of love but only the start.

Kyung-ju, the designer, was mad at Min-woo's childish marriage proposal. However Min-woo gets married with his collegue Won-hee, seduced by her. On the day of the wedding, an incident occurs where the bouquet Kyung-ju received was stolen. 7 years have passed and Kyung-ju is still not married. One day she met a fabric broker, Jung-hwan through business contract. Later, she gets to know that he is the one who stole the bouquet 7 years ago. They fall in love with each other, but Jung-hwan is already married to a successful fashion designer. Meanwhile, Won-hee tries to admonish Min-woo, who is not that interested in a regular life. This is due to uncooperative in-laws and Min-soo himself. One day, Min-woo gets one of Won-hee's younger colleagues pregnant.