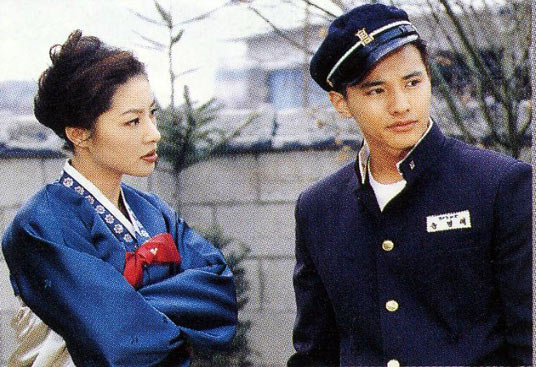 The only hope for the future is love and people.

Man-ho couldn't forget his first love and his three sons weren't close to each other. The eldest son, Joon-tae is under pressure with his position in family and has to face high expectation from his parents. He also had a broken heart for his first love but he tried his best to take care of his wife and family. The second son, Hyun-tae, was very smart but he couldn't go to college as he was poor. And the money he saved for college had been taken for Myung-tae's bail money. But Hyun-tae keeps studying for a state law examination while he works as a patrol. The third son, Myung-tae, is a troublemaker and couldn't get along with Hyun-tae. He hated his father for treating his mother bad.