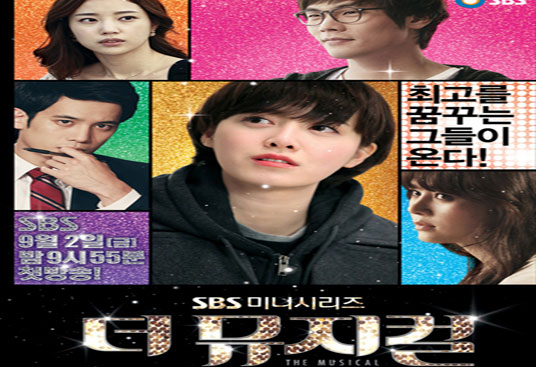 Drama "The Musical" with Koo Hye-seon and Choi Daniel has been confirmed to be formed by SBS.

As the SBS TV program "Dalgona" was cancelled, "The Musical" will take place every Friday starting the 2nd next month. The production will continue with shooting the drama that was put on hold and finish everything before the actual airing.

Ock Ju-hyun who is currently a musical actress will make an appearance as the musical 'Queen'.

This korean musical drama is about the dreams and love of musical actors.

Koo Hye Sun, Daniel Choi, and Ock Joo Hyun form the love triangle at the center of The Musical, which follows the lives and dreams of aspiring musical stars. 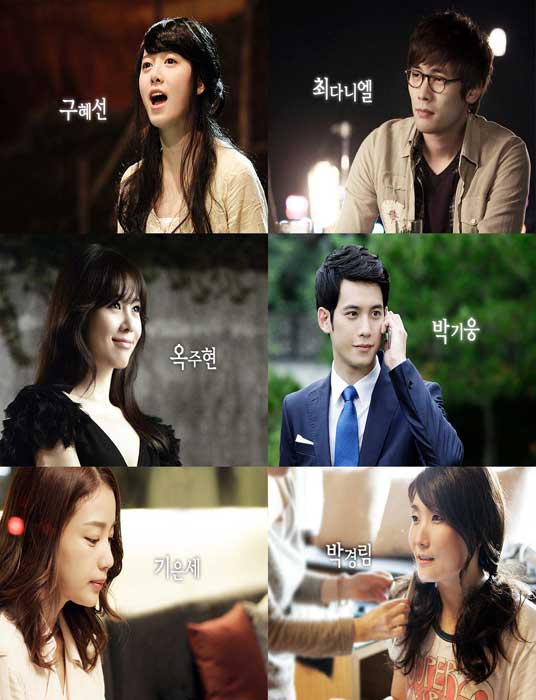