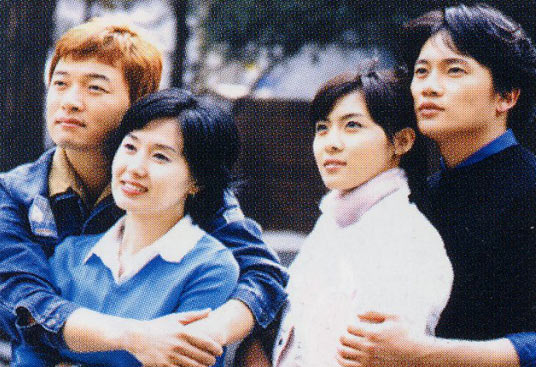 Love and friendship among the poor youth who are pursuing only one dream.

Hee-ju and Tae-kyung are colleagues who work at a hotel resort in the countryside. Working under a mean manager, the two get back at him and then quit working at the resort. They end up in Seoul. However, they are swindled by a crook, called Dong-wook. But they meet Dong-wook by chance in a poor area of town and decide to stay at his place until Dong-wook pays back all their money. But Hee-ju starts to have a crush on Dong-wook. Hee-ju, having a cancer, makes sacrifices in her life for the person she loves. Meanwhile, Tae-kyung who has lofty dreams about her career thinking her good looks will get her somewhere approaches a rich jewelry designer, Jee-sung, who falls in love with her not noticing her ambition.