Sons of the Wind 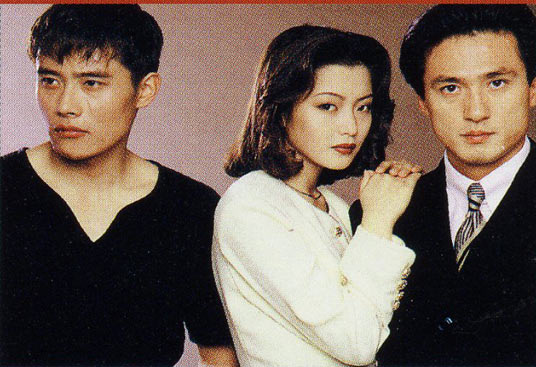 This is a saga of the character and reality, taking place in the 70's and 80's surrounding two families torn in hatred and conflict based on political differences. The main ingredient is the bittersweet love of two archrivals' offsprings who fall desperately in love. San, separated from his siblings, is adopted by a lawmaker Mu-Hyuk. He faces difficulties in adjusting himself in the family due to generally degrading atmosphere in his adoptive family as well as his constant longing for his own siblings. But then he meets his love of life, Yeon-Hee, and and finds a light at the end of the tunnel. Unfortunately, Yeon-Hee marries Mu-Hyuk's eldest Son, You-Sung, to rebuild her family fortune after father loses in election.