Scent of a Woman 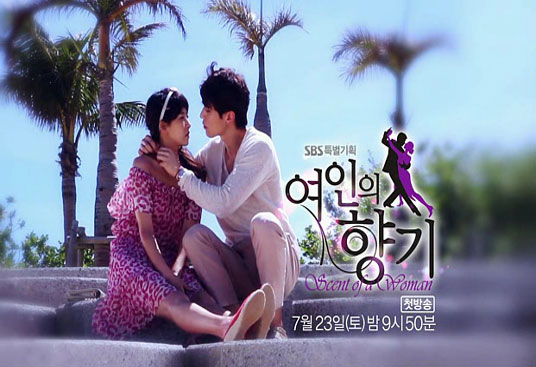 As a single and an unmarried woman in her 30's, Lee Yeon Jae (Kim Sun Ah) is meek and timid, considered a spinster by society. After spending ten years working for the same travel company owned by Kang Chul Man, she is falsely accused of stealing from a client. In addition to enduring the accusations of her superiors, she is diagnosed with gallbladder cancer with approximately six months left to live. Mustering up her courage, Yeon Jae resigns and embraces her remaining six months of life.

Embarking on her first vacation alone, she splurges on clothes and flies first-class to Okinawa, Japan, where she runs into her dream man, Kang Ji Wook (Lee Dong Wook), the son of her former boss. Ji Wook is a young rich man, cynical and lifeless, until he falls in love with Yeon Jae. Together they live out a series of misadventures, both comical and bittersweet, as Yeon Jae completes each dream in her Bucket List. 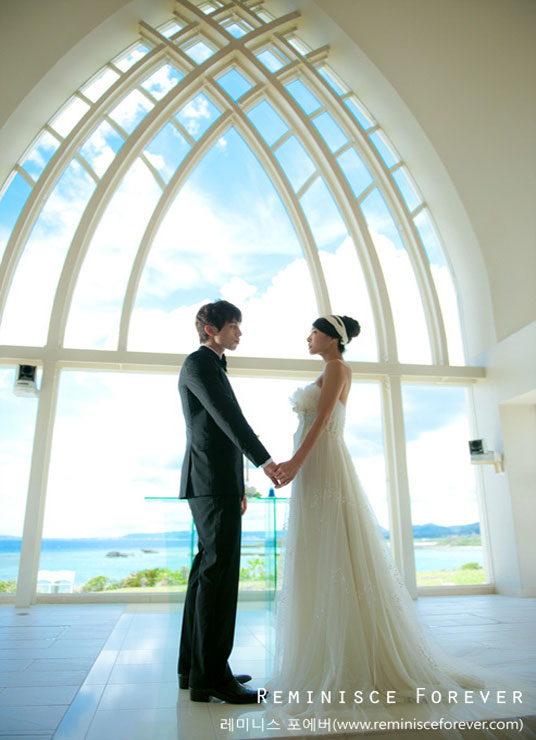 Scent of a Woman Trailer