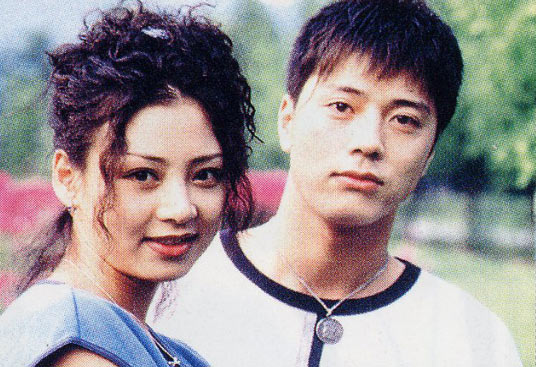 For pure love that ever surrenders to nothing

We hear many people saying 'I love you' but is their love strong enough to bear all obstacles that might face them in some time? This drama depicts four people who are in love with each other and face various kinds of difficulties that arise from the twist of fate, the choice between love and friendship, and the fear of love. They finally overcome their obstacles through understanding each other and realize that love can be in its true form when it is 'pure' not shadowed by jealousy and hate. One day, Jin-Woo, a 7-year-old boy, gets glad to see Eun-HeelHae-Jin in later years] who came to live with him, but three month later, Jin-Woo reluctantly had to let Eun-Hee leave for her uncle's. Twenty years later, Hyun-Seok, kind of a playboy, shares his umbrella with hae-Jin who was worried about going home in the rain at the radio station. Jin-Woo, now a director working at the radio station, falls in love with Hae-Jin, a writer, at a first sight.