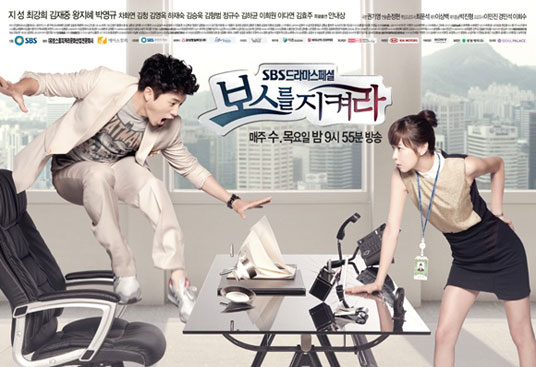 Also known as: The Boss Has Changed

New SBS drama "Protect the Boss" had a good start with many favors.

The interesting characters and smooth layout of the first episode on the 3rd drew the attention of viewers. Main actors Ji Seong (34), Choi Kang-hee (34), Hero (26) and more performed well, say many critics.

Ji Seong managed to pull of various facial expressions and transformed into a plutocrat son Cha Ji-heon. He is proud on the outside but is afraid to speak in front of many people. The way he was sweating out in a presentation was comically drawn.

Choi Kang-hee is Noh Eun-seol who is bold and brave. She takes revenge on her boss (Ahn Nae-sang) who sexually harasses her with rage and received many compliments from the viewers.

Hero, who is attempting at a national drama for the first time, also managed a very good job. Cha Moo-won, a cold character full of confidence was displayed with various changes in his face. Cha Moo-won and Cha Ji-heon added to the interest of the drama with their intense war of the nerves.

Source : news.nate.com The first episode of "Protect the Boss" rated 12.6% and has viewers looking forward to its next episode.

Cha Ji Heon (Ji Sung) is an incredibly immature young man and a director of DN Group, as well as the youngest son of the chairman (Park Young Kyu). Noh Eun Seol (Choi Kang Hee) was once a problemtic girl in school, but after graduating from university is struggling to find full time work. After telling Director Cha Moo Won (Kim Jaejoong), who is Ji Heon's cousin, a piece of her mind, at an interview at DN Group, she is hired as a secretary to Ji Heon. Determined not to be fired from her first professional job Eun Seol works diligently putting up with Ji Heon childishness and helping him to prove that he can be a sucessor of DN Group. Through their working relationship, he begins to deal with the secrets of his own and falls for her. 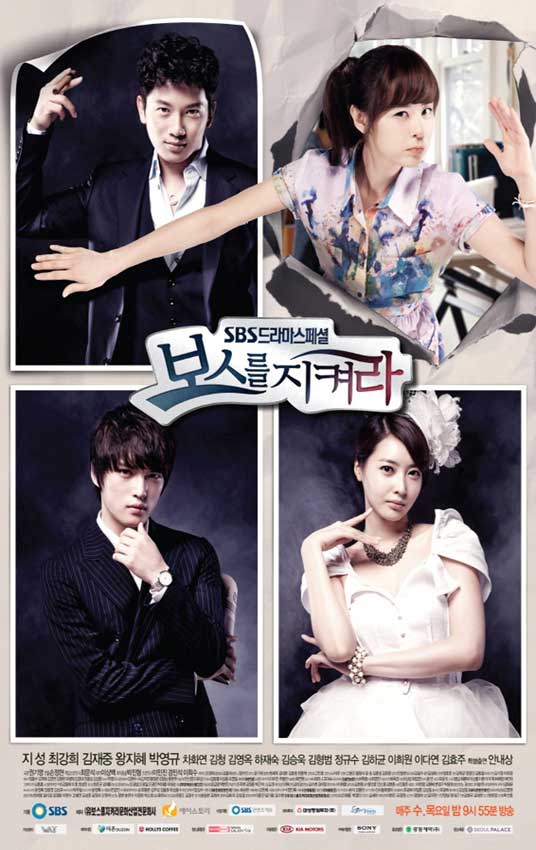