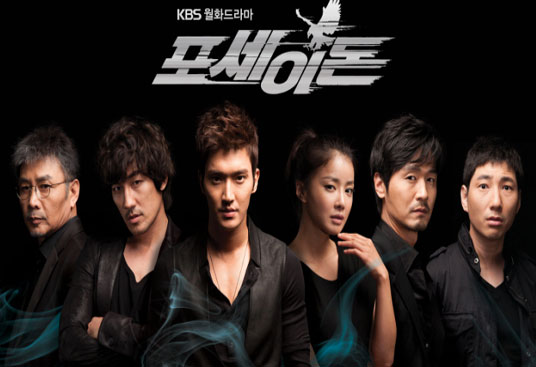 Will newly revealed KBS drama "Poseidon" put a stop to the Monday and Tuesday drama ordeal KBS is going through?

"Poseidon" started its voyage on the 19th. Coastal blockbuster, "Poseidon" is a mystery case solving drama with actor Lee Seong-jae, Choi Si-won and actress Lee Si-young as the coastal guards.

It's fancy. It's new. It's intense. The drama drew attention to itself with Jeong-yul's (Lee Seong-jae) tragic past and contrasting present, Seon-woo (Choi Si-won) and Eun-cheol's (U-Know) endless conflicts. The story dealt with heavy subjects such as human trafficking and weapons and smuggling of branded goods but it didn't slack and kept up to the storyline.

The process until Coastal Special Forces ace Seon-woo got chosen to join Jeong-yul's investigation team and the joining of Soo-yoon (Lee Si-yeong) whom he met on the beach coincidentally. The drama had many things to see with the cameo appearance of U-Know and comedian Jeong Joo-ri, presenting laughter.

The bulletin was filled with comments like, "Better than expected", "No chance to be bored", "I thought it might be careless but no way", and more. As it deal with subjects that aren't very friendly to the viewers, it will find a way to seem more familiar from the second episode on.

It is now the time to succeed with stories that have suction force and not fanciness and boldness.

This korean drama is the story of the members life savers of the coast guard. The drama is based on the special duties of the Korean Coast Guard officers (rescues, terrorism threats, and other special missions) and also their obstacle in life and love. The drama takes its name from the Poseidon Team, a special forces unit of the Marines. Using the strong bonds of humanity as a basis, and through the challenges faced by the protagonists and their spirit of self-sacrifice, the drama movingly shows the significance of life and the stories of how people overcome obstacles in life.

Kim Sun Woo, who spent his school days as a troublemaker, decides to make a change in his life and joins the sea special attack team, which is called Poseidon. Sun Woo works as a promising commando, but he unexpectedly becomes entangled in an unsavory incident after 2 years. He is demoted and is sent to a maritime police office in Gunsan city. Sun Woo's passion cools down and he slowly loses his vision as a maritime policeman. Then one day, Jung Ryul, who has formed a new crime investigation section in Incheon city, visits Sun Woo and asks him to join the team. 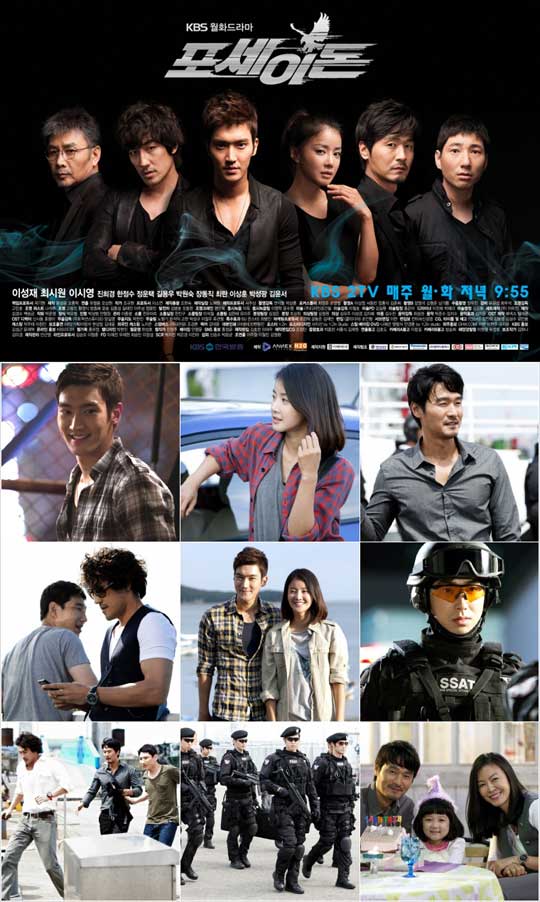