The Painter of the Wind 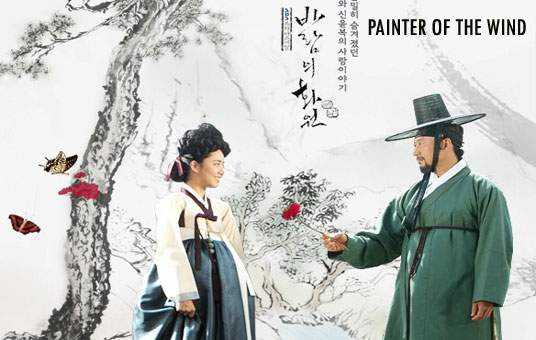 Also known as: Wind's Flower Garden / Garden of the Wind


Brief Synopsis
Shin Yun Bok is a talented painter who disguises herself as a boy to search for her father's murderer and meets a master painter who guided her into being a great painter. Kim Hong Do is the man who teaches Yoon Bok how to paint and they develop a strong friendship of mentor and disciple.

The Painter of the Wind trailer