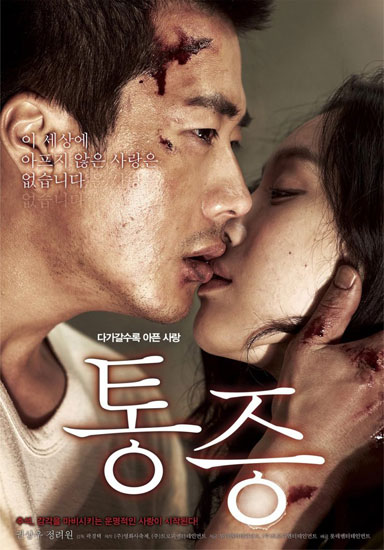 After losing his family when he was young, Nam-soon (Kwon Sang-woo) feels no pain. He cannot feel physical pain and is emotionally barren until he meets Dong-hyun (Jeong Ryeo-won), who calls herself a vampire because she suffers from hemophilia. Unlike Dong-hyun, when Nam-soon is injured, she bleeds from even the smallest wound. As the two grow closer, Dong-hyun suddenly begins to lose his lifelong insensitivity to pain and the hurt of a lifetime washes over him.