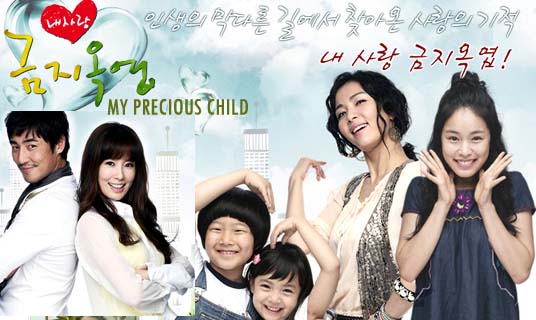 
After their parents' divorce, Jang In Ho took care of her younger brother, Shin Ho. In Ho is a radio PD who meets a man with the same first name as her. Lee In Ho is talented singer and composer and is also divorced. He has a dark past as his father committed suicide after his business failure. When they first meet, they don't get along with each other but as time passes, they begin to fall for each other.