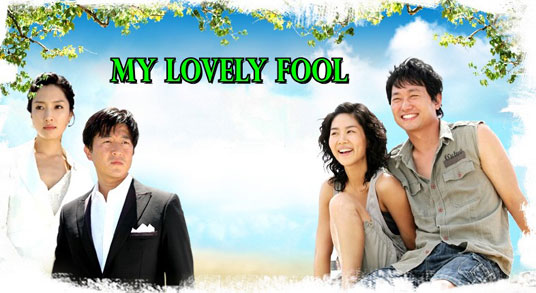 This story is about a woman (Cha-Yeon) who grows up in an orphanage with her friend Ho-Tae, Cha-Yeon got married and had a child named Duri and then got divorced. Duri, is born ill and, Cha-Yeon had to earn money to save her son, Cha-Yeon does whatever she needs, and agrees to marry the rich Dong-Ju who uses Cha-Yeon to create a scandal, so his current wife Seung-Hye would divorce him. Dong-Ju and Seung-Hye did not marry out of love and after endurng a difficult marriage they agree to divorce, and after divorce, Seung-Hye begins to fall for Ho-Tae who is irresponsible but charismatic in his own way... to add complication to the mix, Seu Hekyeong is attracted to Dong-Ju for his wealth and status, but Dong-Ju begins to fall for Cha-Yeon whom he married on paper just to get out of his marriage... Meanwhile, Seung-Hye's sister Eun-Woo is a patient at the hospital where Dong-Ju's brother Dong-Hyeon works as a medical resident.