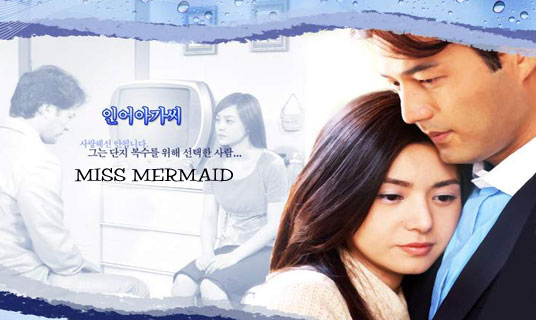 Eun Ah Ri Yung (Jang Suh Hee) is a successful drama writer with a scarred past. When her father had an affair with another lady and left the family, her brother died and her mom became blind. Hating her father her whole childhood, she grows up to plan revenge on her father's new family. Her father's wife, Shim Soo Jung (Han Hae Sook) is a popular actress. Ah Ri Yung writes a drama about the affair and her blind mother, and casts Shim Soo Jung in the role of her blind mother in order so that Soo Jung will feel guilt. Ah Ri Yung also plans to steal her stepsister (Woo Hee Jin)'s fiancee (Kim Sung Min). A guy she only chose for revenge becomes a guy she truely loves, and that love confuses her feelings for revenge. Soo Ah (Go Doo Shim), her mother's friend, helps in the revenge because she wants Ah Ri Yung to become her son (Jung Bo Suk)'s wife. As one person's plan for revenge starts, many people will become hurt, and the true meaning of forgiveness and understanding is learned.