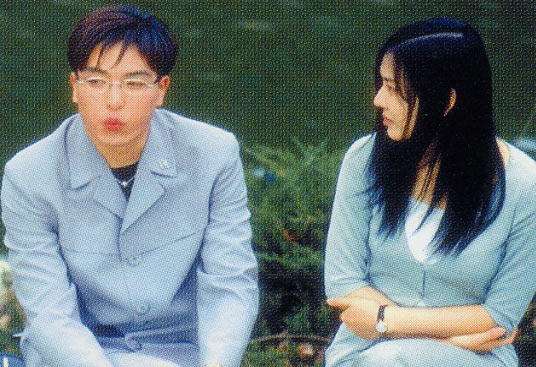 Bird fights out of an egg.

Three orphans left alone in the harsh world were adopted into a family that provided them with a happy life, but only for a while. Their adoptive parents' business went bankrupt and they were thrown again into the cold world. In the course of struggling with their life, loving, hating and separating from each other, they came to learn the meaning of true love through one person's self-sacrifice and its sublime influence on others.