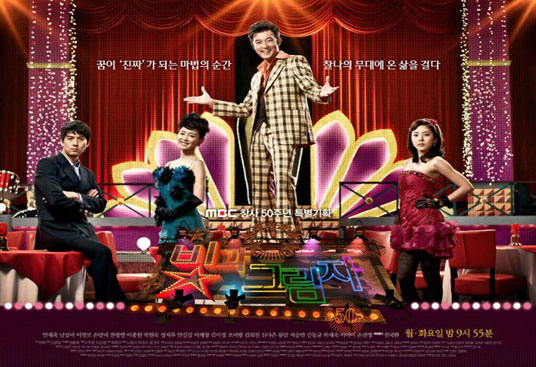 For MBC's 50th-anniversary, it has carried out a special drama production called "Light and Shadow". It depicts a man's up-and-down life with modern history. Its background setting starts from the 1960s during the Vietnam War. Ahn Jae Wook will take on the role of Kang Ki Tae who is the first national entertainer for soldiers in war fields. 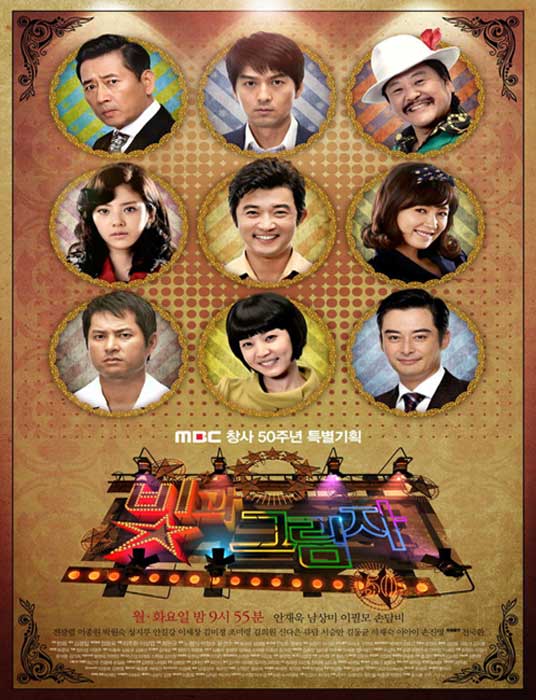