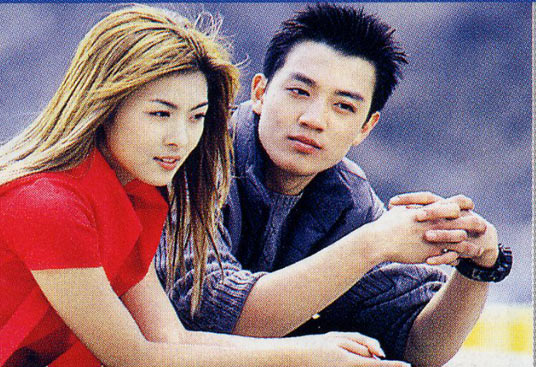 Have you forgotten your first love? Then what would you say in a chance encounter?

SangChul, who started life as a miner but is now a millionaire hotelier. He has two daughters, SuJong, a musician, and HuiJong. HuiJong was sent off by her angry father to work in a casino/hotel in a mining town while SuJong became an elementary school music teacher in her hometown. Clinging to fond memories of her childhood in that town SuJong now suffers from a terminal illness. The sisters' different life experiences are mirrored in their love stories. HuiJong's first love grew rapidly out of an encounter with a man who simply stopped to repair his car, SuJong, on the other hand, fell in love with a long-time friend. SuJong's homecoming recital ends in disaster when HuiJong unexpectedly shows up. This poignant drama of young love and challenge flows like a watercolor in Taebak's picturesgue scenery and the sea and big Mountain Baekdu.