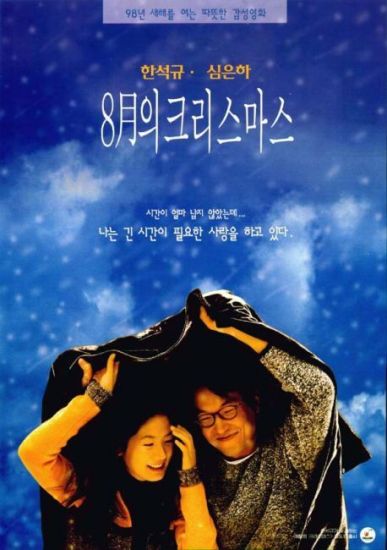 With over 400,000 admissions in Seoul and screenings in Cannes, Singapore and Pusan, the film to date has enduring fanbase in Asia and is often used for teaching screenwriting and cinematography in China and South Korea. It was one of the titles garnering critical and popular support for the emerging Korean film industry, as well as inspiring subsequent works made in its tribute.

The film's also had an enduring influence within the Korean film industry. Actor Jang Hyuk reportedly studied the film in preparation for his comeback role in MBC drama "Thank You". Assistant Director Park Heung-shik was influenced by particular scenes of Jung-won washing rice and teaching his father the VCR remote control, for his film Bravo, My Life!. The muffled weeping scene also found its way into My Mother, the Mermaid. Characters in Barking Dogs Never Bite and Girls' Night Out are shown, respectively, watching scenes of the VCR remote and lovers' stroll. Han and Shim are named as ideal casting choices by the eponymous aspiring script writer in My Sassy Girl.

The film recently landed in the top spot of Movie Week's special feature of 10 Best Korean Romance/Melodrama from 1980-2007, touting the lead performances as gold standards of the genre. In the same feature, noted director Song Hae-seong of Failan, names the scene of a lonely Jung-won singing "In the Street" by Kim Kwang Suk (whose funeral portrait inspired Hur Jin-ho's debut film), as a particularly resonant example of melodrama transcending its genre to express humanity's essence.

The plot follows a portrait photographer, Jung-won (played by Han Suk-kyu) and his developing romance with a parking attendant, Da-rim (Shim Eun-ha). However, the romance never gets a chance to develop into intimacy. Jung-won soon finds out he is suffering from an unnamed illness and has to come to terms with his impending death. He sets out to continue living as usual, going out with his friends and spending time with his family in the small town he has lived for decades. In the Japanese remake the female character is a teacher.