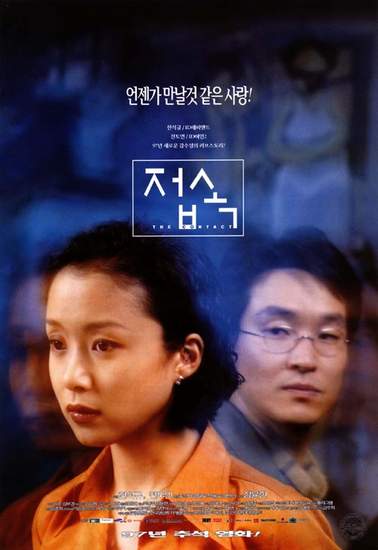 The Contact (Cheob-sok) is a 1997 South Korean romantic film directed by Chang Yoon-Hyun. Starring Han Suk-gyu and Jeon Do-yeon, it was the second biggest-grossing Korean film of 1997, and was awarded the Grand Bell Award for best picture.