The Day a Pig Fell Into the Well 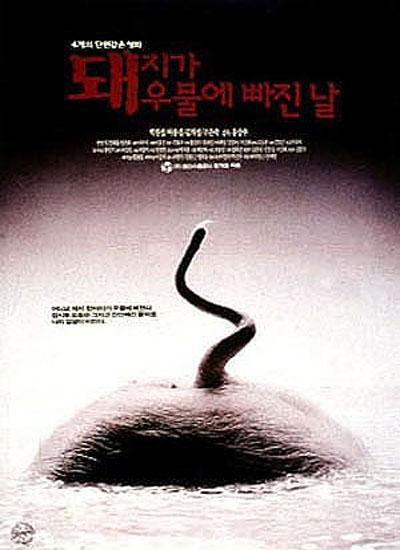 The Day a Pig Fell Into the Well (Daijiga umule pajinnal) is a 1996 Korean drama film and the directorial debut of Hong Sang-soo. It stars Bang Eun-hee, Cho Eun-sook, Park Jin-song, Lee Eung-kyung and Kim Eui-sung. It was also the feature film debut of Song Kang-ho. The title derives from a 1954 book by John Cheever.

Hong earned the Best Director award at the Korean Blue Dragon Film Awards for his work as well as awards at Rotterdam and Vancouver.