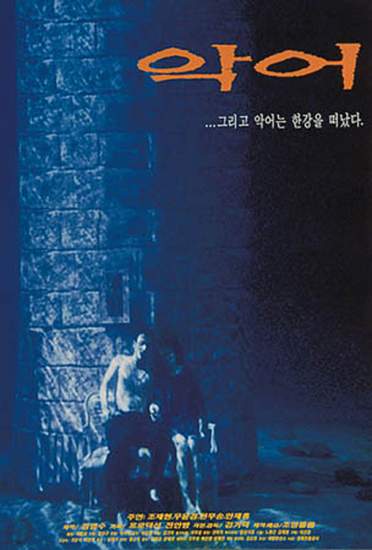 Crocodile is a 1996 South Korean film. It was the directorial debut of Ki-duk Kim and stars Jo Jae-hyeon as "Crocodile".

The film tells the story of a man living at the edge of the Han River in Seoul, who saves a woman trying to commit suicide. He then proceeds to rape and abuse her until an odd relationship develops between them.