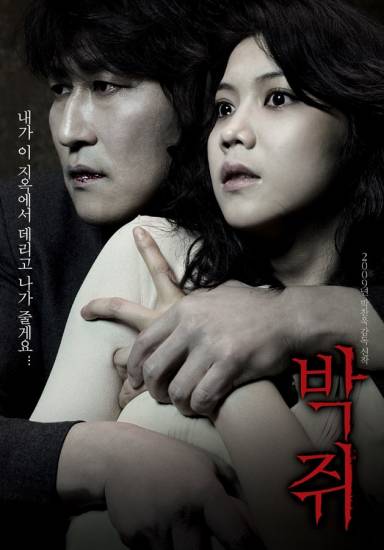 Park's latest film, "Thirst", starring esteemed Song Kang-ho and Kim Ok-bin, is expected to stir up quite a controversy in the Catholic nation, for it depicts a deadly affair between a priest-turned-vampire (played by Song) and his friend's wife (played by Kim). Although the subject matter of vampire is familiar to the western audience, filmgoers and critics may not react favorably to the fact that a priest is the anti-hero in this film.