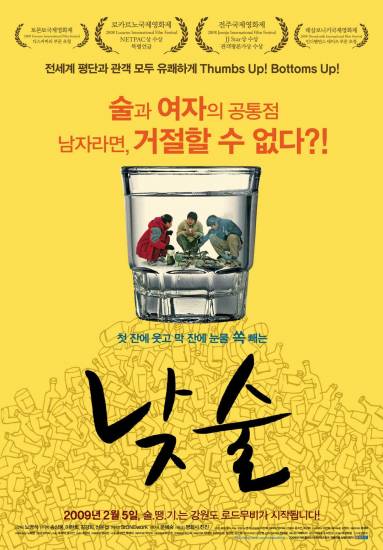 Hyuk-jin has just broken up with his girlfriend and decides to take a trip to Jeong-seon in the province of Gangwon-do. The next day, his friends are too hung over to get up, so Hyuk-jin makes his way to his destination alone. A trip of opportunity takes a cruel and unexpected turn as misunderstanding and crossed paths occur over and over again. The film is full of lyrical puns in the form of repeated words and a sense of humor.