Today and the Other Days 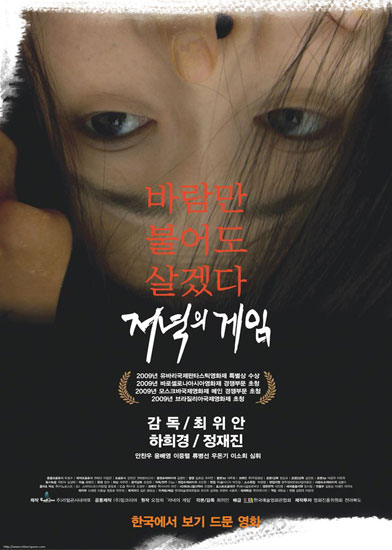 The film shows the event in the outskirts of a town where the government's re-development plan is being carried out. An unmarried daughter lives with her father, who suffers from dementia, and plays hwa-tu with him every night. The woman's desire to break away from this stifling life and the reality that does not permit escape are symbolized by the diverse disorders appearing in the film.