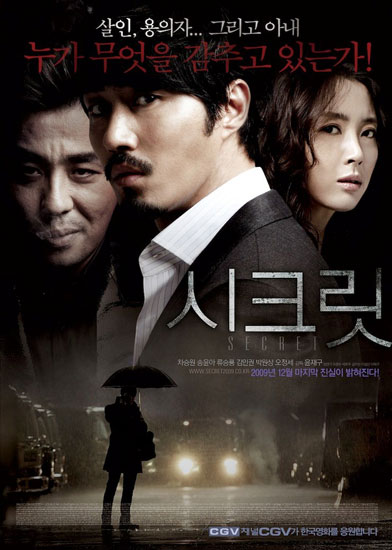 Sung-ryeol is a detective in charge of violent crimes. He is having an affair with his colleague's wife, and it is the reason he loses his own son in a car accident. Wracked with guilt but unable to explain to his wife, Ji-yeon, what happened on that day and why so she decides to go abroad. Ji-yeon comes home unexpectedly and insecurely one day, peaking Sung-ryeol's curiosity. the next day, Sung-ryeol finds trace evidence that hints at his wife while investigating a murder scene.

He presumes that his wife is connected to the case, and does all he can to keep her from being identified as a suspect. When an unidentified man shows up claiming to know Ji-yeon is involved and asking for money, the situation is made worse by Ji-yeon refusing to tell him any kind of truth. Previously known as "Saving My Wife".