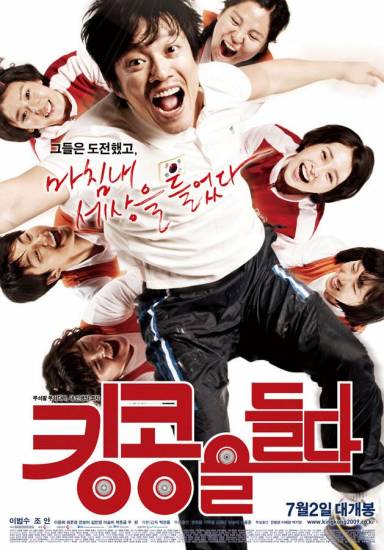 The film is about a regular high school student who challenges herself to become a weight lifter. The genre is a human drama from the original story of the Korean weight lifter Park Yeong-ja from year 2000.

Jo An has been casted for the new movie "Bronze Medalist" which she has to gain 10kg to fit the role. Jo plays a heavyweight lifter in the movie who competes for the gold medal in the Olympics against all odds. She said, "After being on TV for a long time, I've acquired a habit of looking pretty. But I tried to appear the opposite way for the movie".