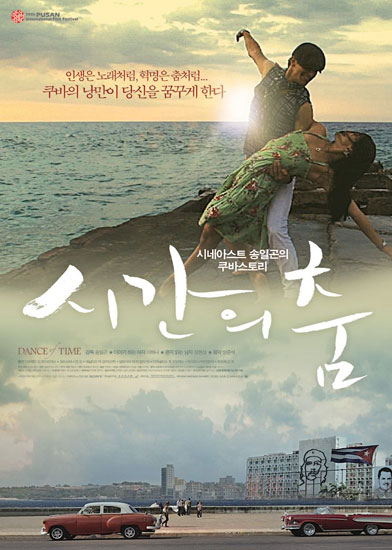 Premiered at the 14th Pusan (Busan) International Film Festival. Director Song Il-gon documents how the Korean Diaspora stretches far and wide to include Cuba. A century ago, a group of Joseon (1392-1910) people traveled to Cuba in hopes of making money but were unable to return to Korea. Today, fifth- and sixth-generation "Coreanos" lead colorful lives amid the beautiful music and magnificent landscapes of Cuba.