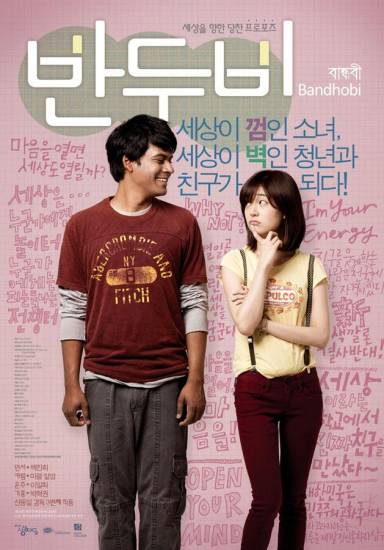 Min-suh, a 17-year old rebellious high school Korean girl, lives in a small apartment with her mother and her mother's penniless lover. She hates mother's lover and doesn't understand both of them. Karim, a 29-year old Muslim migrant worker from Bangladesh has to leave Korea in a month. Before departing, he is desperately searching for his ex-boss to get his unpaid salary. One day, as Min-suh's summer vacation begins, he encounters Min-suh in a bus, and together they set out on an emotional journey. Bandhobi is Bengali, meaning of "Friend" in English.