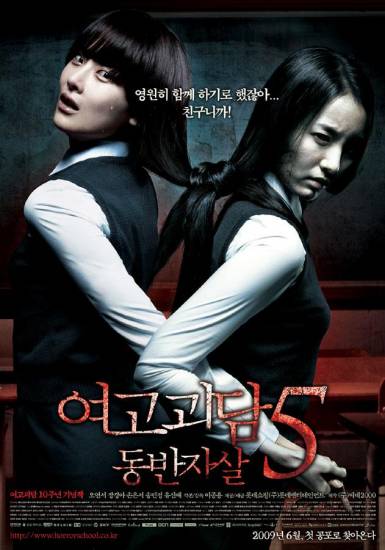 Strange rumors start to spread at the catholic girl's high school after Unjoo committed suicide one night. Unjoo's younger sister Jung-un who attends the same school gets suspicious about Unjoo's death. After persistent investigation, Jung-un finds out that on the night of the incident, Soy, Eugene, Eun-young, Unjoo, the four of them had tried to commit a joint suicide after making a vow on blood. But the three are still alive, and only Unjoo had died. the desire, jealousy, and lies behind the pledge of death between the four girls are revealed, along with the hidden truth behind Unjoo's suicide.