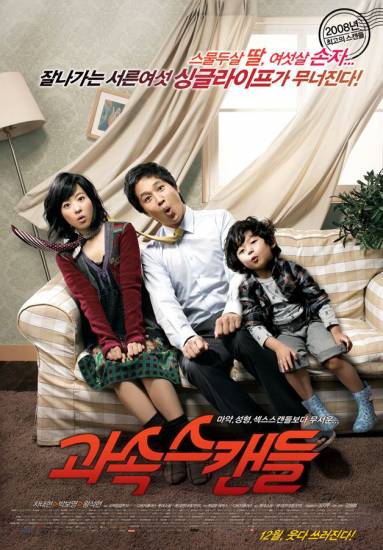 NAM Hyun-soo was once a popular idol star among teens and worshiped liked a god. Although he's in his mid-thirties now, he's still a sought-after celebrity and the host of a popular radio show. But one day a very young single mom named Jung-nam sends her stories to the radio show that Hyun-soo hosts. Her stories about her longing to meet her father whom she's never seen before grips the nation and catapults the ratings to make it the most popular program. But to his surprise, Hyun-soo later confronts none other than Jung-nam, and her 7 year-old boy, Gi-dong. Jung-nam and Gi-dong invade Hyun-soo's home and his radio station, claiming that Hyun-soo is her father. Hyun-soo does what he can to salvage his celebrity image.