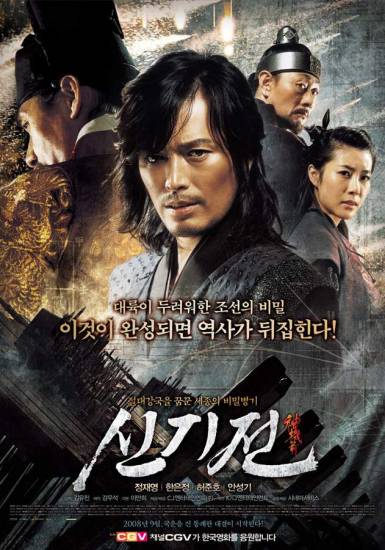 During the reign of King Sejong, Joseon Dynasty was the embodiment of the perfect state. To the Ming China, the aspiring imperial power, Joseon presented an obstacle to territorial expansion. The Ming China demanded submission and interfered with internal affairs of Joseon. All the while keeping Joseon in check with the constant threat of the northern barbarians. Disgusted by the Chinese interference ,King Sejong secretly develops the Phantom Arrowslinger, a weapon he intends to use to take back Joseons land and supremacy. but When Chinese spies discover the plan, the Chinese emperor attempts to disrupt the development with force, setting off a chain reaction of violence.