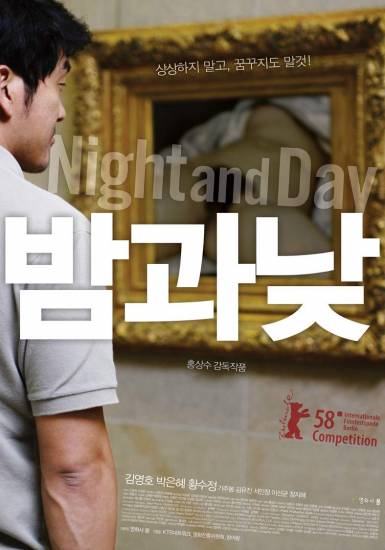 Seung-nam, an award-winning painter and married man in his early forties, shows up with his big traveling bag at the airport in Paris. Hes fleeing from an arrest after smoking marijuana while he was drunk at a coincidental gathering. In the 14th district of Paris, he takes refuge at a run-down lodge owned by a Korean. Apart from wandering the streets and prowling in the park, he seems to have nothing else to do. He coincidentally meets his ex-girlfriend Min-sun on the street, but their reunion really doesnt ignite any interest for him. His love and worries for his wife whom he left alone follows him around like his wallet. Seung-nam is introduced to Hyun-joo, a student studying art in Paris, and her roommate Yoo-jeong. Sung-nam falls headlong for Yoo-jeongs neat and sharp beauty and mind-boggling mysteriousness. Seung-nam tries to adapt to this unfamiliar city, but like walking into a dark cave, he falls deep for Yoo-jeong and Paris.