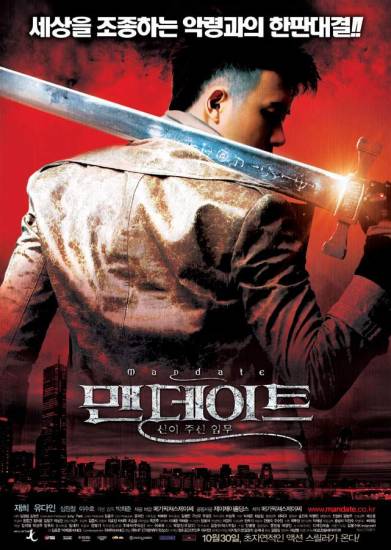 The Whagoklee village, there has been a continuous serial rape murder cases in the past decade. The police has not yet outlined any of it and villagers have left one by one, the town is almost now in ruins. The police abandoned the case and nothing was happened for two years, the town became peaceable again. Then one day, the fear swept over the town with the result an incident that two college women were raped and murdered. CHOI Kang a ghost hunter insisted that it was not by a man but by an evil spirit, as opposed to a police. Another ghost hunter Mr. SHIN that is a press man also came to the village for being after it. The evil which is only visible to CHOI Kang and Mr. SHIN committed a murder by having a string on people. Guess who the real criminal is and what's going to happen next.