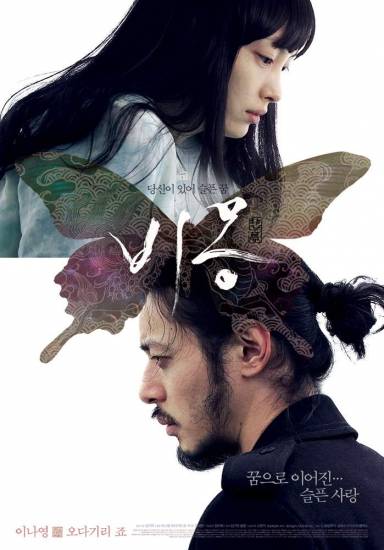 Jin wakes up from a nightmare of a traffic accident. It drives him to the very spot where a real accident took place. He follows the police to the suspects home and watches as Ran denies the hit-and-run accusation since she was asleep the entire night. Jin explains his dream to them and asks to be charged instead. The police dismiss him and arrest Ran. Jin is convinced that theres an unexplainable connection between the two. They discover that when he dreams, she acts out his dream in her sleep.