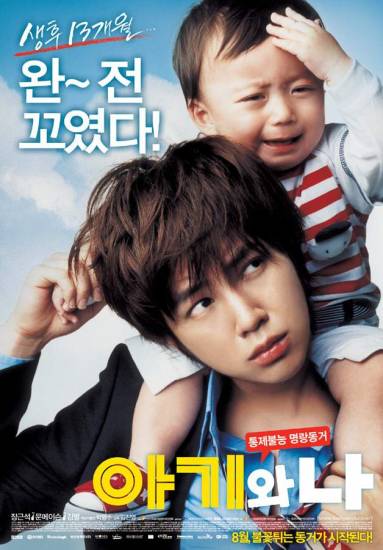 Jun-su is a popular but rebellious 19-year-old. One day, his parents give him an ultimatum, leaving him alone in the house to rehabilitate his life. He doesn't mind the independence until a six-month-old baby Wooram is delivered to his doorstep. He has no choice but to care for Wooram and attend to his demand for breast milk. Where can he find a nanny?