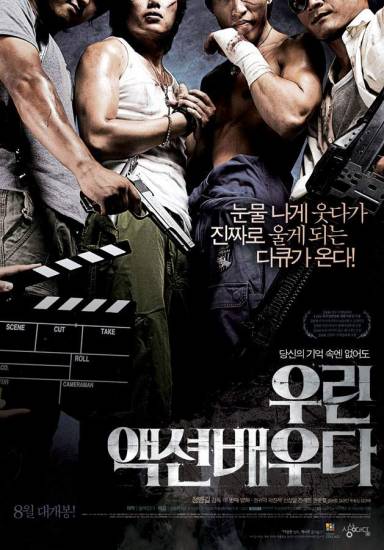 Since premiering at the Jeonju International Film Festival, this documentary has been invited to New York, Vancouver and Japan. Only eight out of 36 boys pass the rigorous training at Seoul Action School. They all have different dreams but all wish to become stuntmen. Despite frequent accidents and injuries, they never give up their dream, and the movie follows their hopeful desperation.