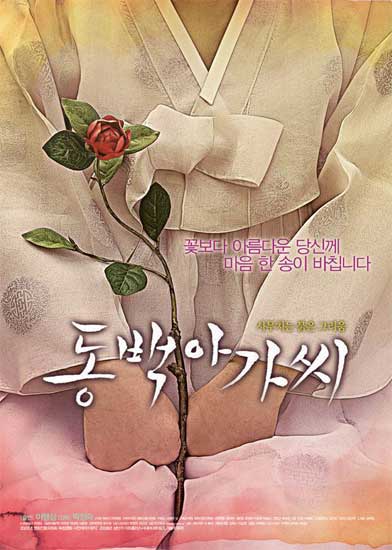 This documentary movie depicts the painful memory of the isolated people who were sent to Sorok-do (the small island in southwestern Korea) in 1930s. During the Japanese colonial period, people with leprosy were segregated on this island. Now, they fight against the Japanese government for the injustice and discrimination committed against them. The movie quietly suggests that their painful history is old but not gone. All ages are admitted.