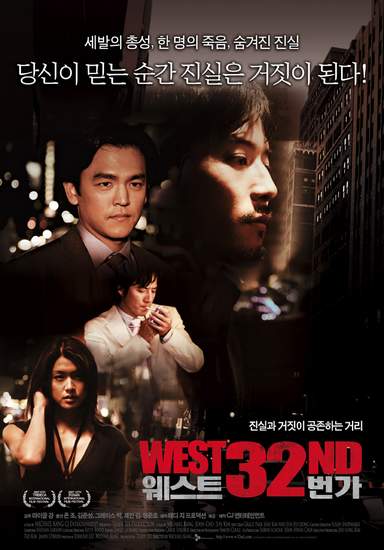 When John Kim, an ambitious young lawyer, takes on a pro bono case to exonerate a fourteen-year-old boy from a first degree murder charge, he finds a world he never knew existed in the underbelly of Manhattan - the Korean underworld. Infiltrating the knotty and complex realm of Korean organized crime to search for clues, he meets his match, Mike Juhn, a rising soldier in the syndicate. Recognizing John's determination and daring, Mike brings John into his confidence, furtively drawing him into his scheme to re-shuffle the Korean underworld. Though they become fast friends, they just as quickly end up trying to outfox each other as they discover they'll both do anything to win.