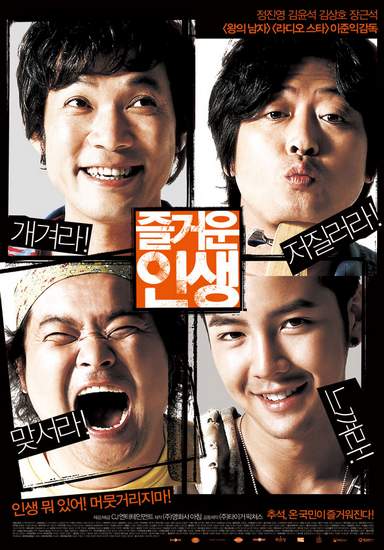 Sang-woo, the leader of college rock band Volcano, dies and sets up a reunion for Gi-yeong and the other members of the group. Former bass player Seong-wook lives a hand-to-mouth existence working two jobs. Drummer Hyeok-su is a single father struggling to make a living as a car salesman. The jobless lead guitarist Gi-yeong dreams of taking over Volcano as the new frontman. When he suggests they reform the band while the old friends reminisce at the funeral, they all spurn the idea. But Gi-yeong persists and gets each to relent, setting the stage for a rock and roll reunion.