Shadows in the Palace 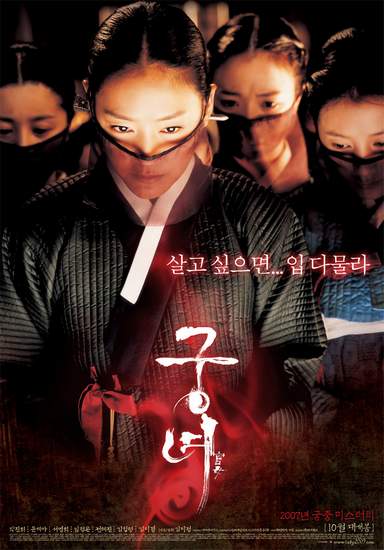 A maid-in-waiting hangs herself within the realms of the palace. But while performing an autopsy, palace medic Chunryung suspects murder and starts to investigate the case. With a sense of justice and full of wit, Chunryung bravely unmasks the deceptions, but soon confronts the veiled past, kept hidden by those that had far more power than she had expected.