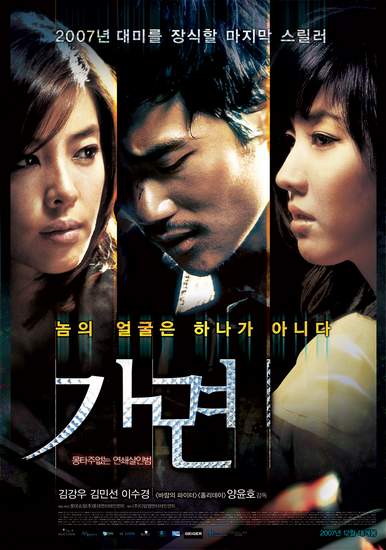 Inspectors Kyung-yoon CHO and Eun-joo PARK have been an inseparable duo ever since their police academy days. One day, the two inspectors take on the case of a young rich sports center owner, violently stabbed to death. The only clue to the case is a piece of body hair with AB blood type found at the scene. The two inspectors identify a swimming instructor as a major suspect to the case, but he later gets brutally murdered in the same way. It is later revealed that the two victims and a third party were once in the same army and committed a disgraceful act together. The police see the murders as a serial murder case in revenge for the victim at the time, 'Yoon-suh LEE'. But as the murderer's identity slowly unfolds, inspector Kyung-yoon comes across another shocking mystery...