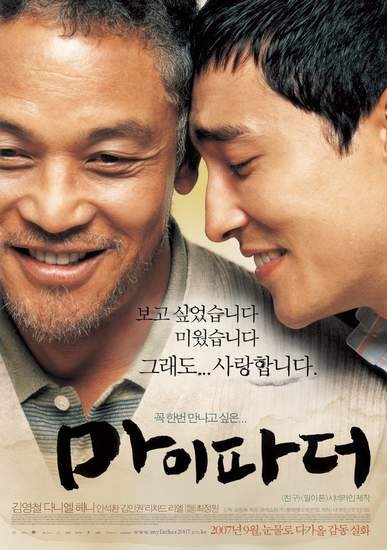 James Parker, adopted overseas as a child, comes back to Korea as a U.S. soldier to find his birth family. He finds his biological father, who is in jail awaiting the death sentence. Their meeting is awkward at first, but sympathy and love grow between them.