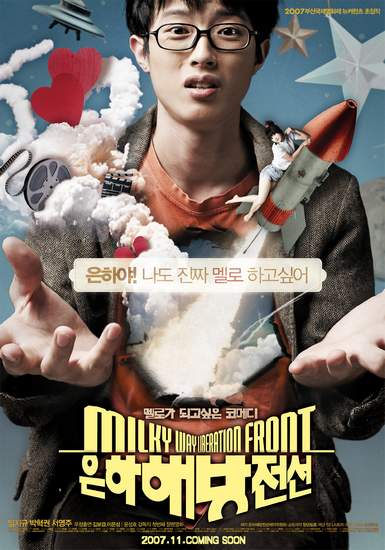 Filmmaker Young-jae gets aphasia as his girlfriend left him, and has trouble writing a script and to get money for filmmaking. Although Hyuk-kwon, a ventriloquist actor supports Young-jae's project, the situation gets strange: a producer of his film wants to make a film with other director. How can Young-jae get over this crisis of filmmaking and his love?