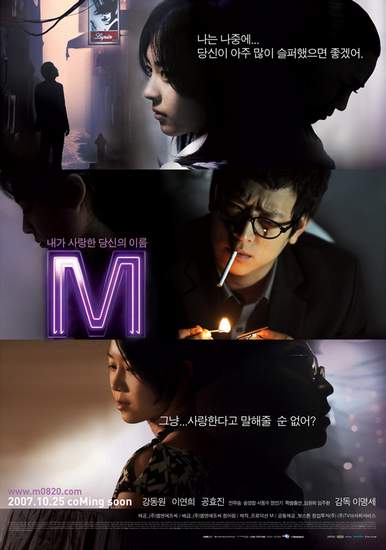 A prominent up-and-coming author Min-woo readies his new much anticipated follow-up novel while suffering from frequent nightmares and hallucinations. This unexplainable condition affects both his personal and professional life. Soon he can't differentiate reality from fantasy and continues to have feelings of being chased. His own paranoia leads him to a cafe in a dark, unassuming alley and encounters a charming young woman named Mimi. Min-woo starts to wonder how he and this girl in front of him are connected and traces long-forgotten memories of his first love.