Time Between Dog And Wolf 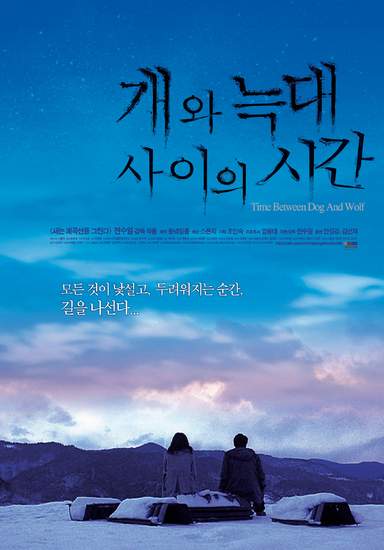 There is a moment after sunset when it is so dark, one cannot tell whether the animal in front of one's eyes is a dog or a wolf. In French, this moment is called the "time between dog and wolf" (Entre chien et loup). It is an anxious time when the distinction between reality and illusion becomes vague, a time that arouses questions about life. A filmmaker returns to his hometown after a twenty-five year absence. There he meets a woman who has been looking for her lost sibling for a long time. As they explore the town together, the filmmaker faces his losses and comes to understand what he was in the process of losing in the future.