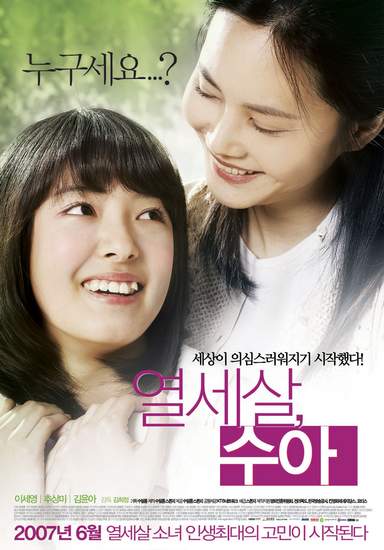 13-year-old Soo-ah lives with her mother. After her father passed away a few years ago, her mother runs a diner to support their living, and she's always too busy to have much time taking care of the adolescent daughter. Soo-ah does not approve the robust mothers hard living, because she thinks a popular singer is her real mother. Soo-ah loves to daydream about the real mother, watching the Pop singer's music videos. One day, Soo-ah decides to leave her home and go to Seoul for the Pop singer's concert. So she gets on the train, and meets a friend, and the two of them land in Seoul. But Soo-ah has no money to buy the concert ticket, so they wait at the back door until the show ends. Now Soo-ah hesitantly approaches the star, but...