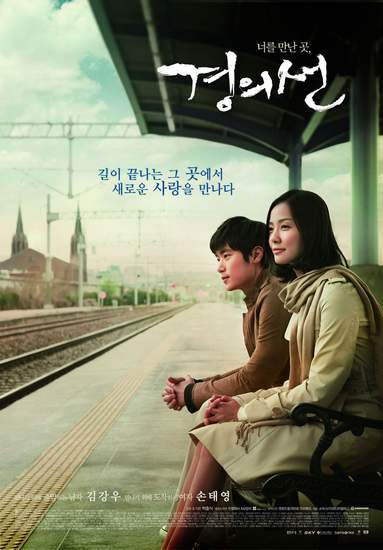 One night, a man and a woman, both drunk and both lost souls, get on the last train at different stations. However, other then being drunk, the two have something else in common - they are emotionally hurt in one way or another. These two find themselves at the last stop, just before the DMZ, on a heavy snowy night. They have no other choice but to spend the night together. As time goes by, they learn to reveal their inner pains to each other.