Sorrow Even Up in Heaven 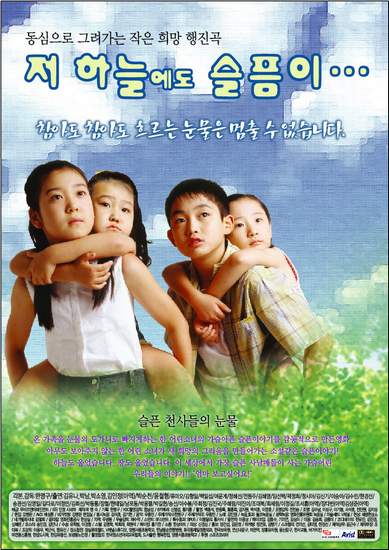 The drama is a remake of the successful 1960s film of the same title. A man destroys his family after getting addicted to gambling. The mother runs away from home leaving her 13-year-old daughter to take care of her three younger siblings. The director says he wanted to give strength and hope to youngsters put on the spot through his film.